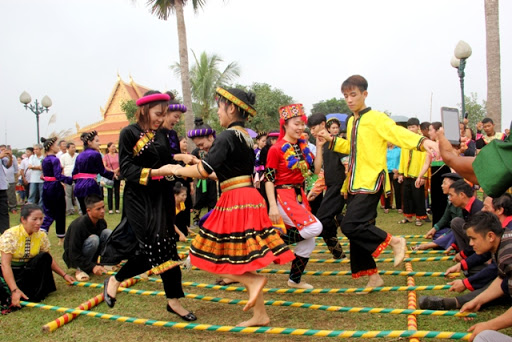 In the race of development and global integration, Vietnam is one of the countries with high English demand. Consequently, the number of foreign teachers coming to Vietnam has increased rapidly. And of course, when they first arrived in a new country, they could not avoid the cultural shock from seemingly simple things.

It will be a mistake if traffic is not mentioned. In developed countries, it is almost impossible to find a motorbike on the street. In Vietnam, it is quite the opposite, the vehicles are diverse which makes the traffic situation extremely complicated. Therefore, most of the foreign tourists, when they first come to Vietnam, are surprised and consider it a quite strange situation. Images of vehicles jammed together on a road suddenly become more weird and different than ever. And above all, crossing the street is a real fight and achievement.

In some countries, people have a habit of reading, going to concerts, or spending time with their family after a long day at work. In Vietnam, many foreigners will be shocked as they see people gathering at pubs after work. For Vietnamese, especially men and young people, hanging out with friends after a stressful working day gives them a comfortable feeling and helps them release frustrating emotions. Pubs have sprung up quickly. Certainly, foreigners will find it strange that the pubs along the streets are always crowded until midnight.

Foreigners highly evaluate the punctuality, either in work or daily life. However, Vietnamese people are afraid of waiting. They have a habit of being late for appointments or parties.  And this has led to many conflicts. Especially for foreign teachers who have just come to Vietnam and  find a English Teaching Job  at English centers, they will feel unrespected as they have to wait for their students.

However, apart from the problems that are gradually being improved, Vietnam is also known as an interesting and impressive destination. Nature, interesting cultures, and especially the people are the things that keep foreigners coming and working in Vietnam.

Vietnam has a long history and culture spanning over 4,000 years. This is proved by the treasure of the folk literature, traditional festivals of each region, cuisine or temples, shrines, pagodas and the French-style buildings (since French occupation).

On the map of world cuisine, Vietnam has contributed a few more delicious dishes such as pho, banh mi, bun cha, spring rolls … that everyone knows. Besides, street food is one of the things that make visitors excited as they experience the daily life of Vietnamese people. Vietnamese food is not as spicy as Thai, not as meticulous as European, not as greasy as Chinese … but simple, frugal. Each region, each province has individual dishes with specific flavors. Foreigners have plenty of opportunities to try out many other types of dishes, from luxury restaurants to street stalls.

Besides coming to Vietnam for working

Foreign teachers also want to spend time traveling and discovering Vietnam nature. Vietnam is given a mild climate year-round. Besides, stretching from the North to the South, Vietnam has many beautiful landscapes that make foreigners surprised. Ha Long – one of the world natural heritage sites of mankind; the largest natural cave in the world – Son Doong; or the terraced fields in the Northwest region stretches to the horizon; or the beaches – one of the most beautiful seas in the world, stretches from the North to the South. And above all, traveling in Vietnam is not expensive but there are countless interesting things waiting for foreigners to explore. Many foreign newspapers have ranked Vietnam on the list of cheapest and most pleasant destinations compared to other countries.

Last but not least, the most special thing in Vietnam is the honesty, thoughtfulness and friendliness of Vietnamese people. They are always willing to show you the shortest route to the places, or help you catch the bus when needed despite being hindered by the language… Besides, Vietnamese people are easy to make friends with. They will make a conversation when they find someone sitting lonely or looking for help. Certainly, foreign teachers will quickly feel the hospitality, thoughtful and generous of the kind, hard working people. This will make the time they spend working in Vietnam becomes wonderful and memorable.

In the race of development and global integration, Vietnam is one of the countries with high English demand. Consequently, the... 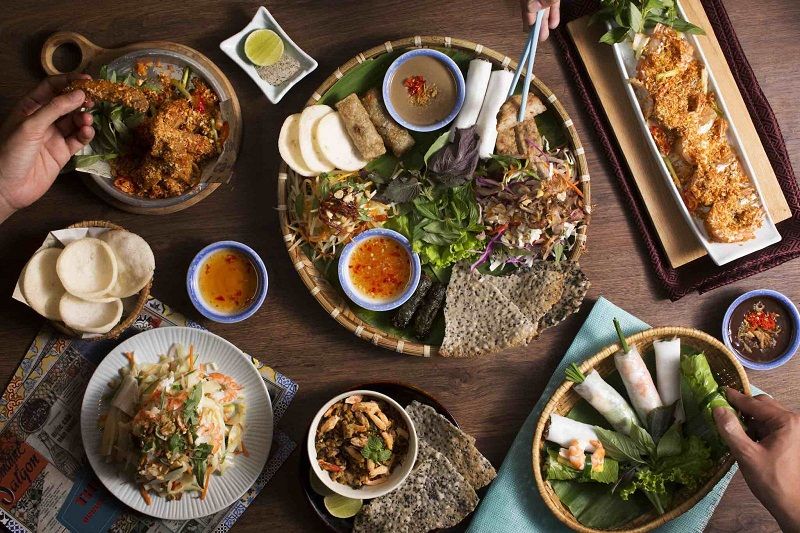 In the race of development and global integration, Vietnam is one of the countries with high English demand. Consequently, the...